Always On Availability Groups with No Underlying Cluster in SQL Server v.Next 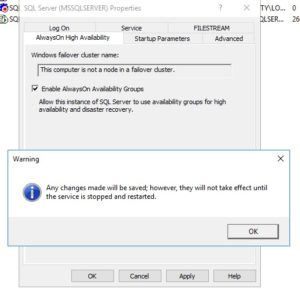 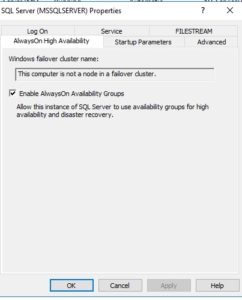 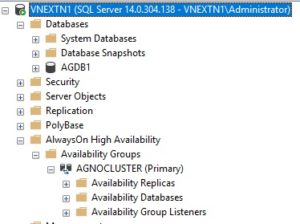 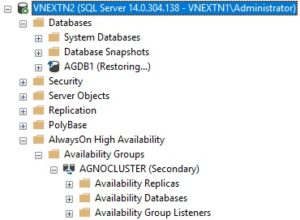