Read Only Filegroups and Availability Groups

By: Allan Hirt on December 13, 2018 in Always On, AlwaysOn, Availability Groups, Read Only Filegroups, SQL Server 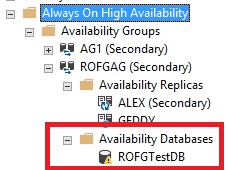 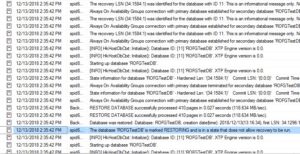 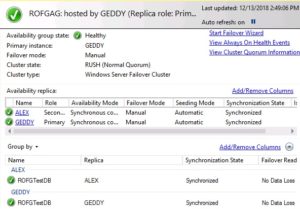 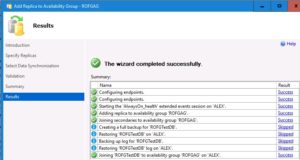 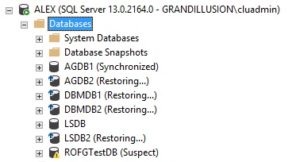 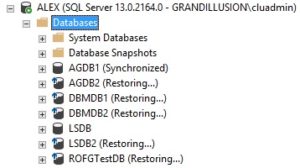 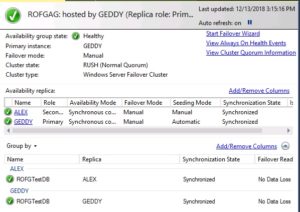